Τwo icons of dance electronica, Sasha & John Digweed, are coming for the very first time together at Guaba, combining their superpowers on decks, Sunday 7th of July we make history.

Book your reservations the earliest to avoid any disappointment.

For info and reservations, you can message us on Facebook and Instagram or email us at reservations @guababeachbar.com

Wake up your weird.

By the end of the 1990s, Sasha and John Digweed had become two of the most recognized DJs in the world. Widespread interest in a style of up-tempo electronic music laden in synth melodies and pumping beats known as trance (or less frequently as progressive trance) propelled the British DJs to worldwide fame along with peers such as Paul Van Dyk and Paul Oakenfold. As trance began to hit its peak, both DJs began to diversify their track selection in an effort to avoid being pigeonholed as specifically trance DJs. Whereas their early mix CD's defined the sound of trance for the mid-'90s, they soon took the position as two of the genre's leaders, continually focusing on the latest records and evolving sounds of producers such as Breeder while staying true to their musical roots. 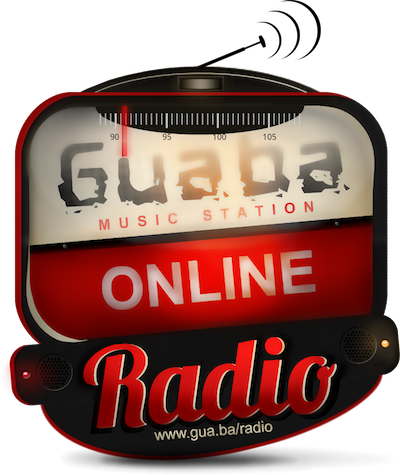